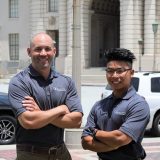 We are active members of The American Society of Home Inspectors (ASHI) and E&O insured to provide you the best results possible.

We are proud to be Veteran owned & operated. 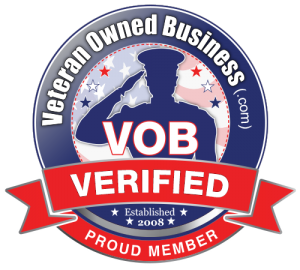 Spencer served 14 years in the United States Marine Corps. He was mobilized and deployed to Afghanistan in support of Operation Enduring Freedom where he directed maintenance operations & logistics – leading teams that inspected and repaired high value military assets. Spencer was awarded the Navy and Marine Corps Commendation Medal for superior performance of duties while serving in a direct combat service support role. Before launching his Pillar To Post franchise, Spencer worked for major corporations including UPS, Halliburton, and The Walt Disney Company.  He ultimately decided to open a home inspection franchise utilizing his inspection and leadership skills from the military to provide a service that brings people happiness and positively impacts the community by educating clients about the home. Spencer holds a Bachelor’s degree in Business from CSUS and a Master of Business for Veterans from USC – Fight On! In his personal time, Spencer enjoys exploring local breweries and spending time with his wife and son. 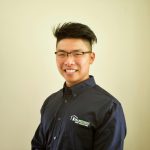 Joseph served in the United States Marine Corps with Spencer. They were deployed to Afghanistan together in support of Operation Enduring Freedom. Joseph was a key member of the maintenance operations team – inspecting and repairing high value military assets before and after combat missions – aboard Camp Leatherneck and was recognized for his incredible work ethic with a Certificate of Commendation. Most recently, Joseph has transferred his ability to recognize deficiencies in military assets to homes in the Los Angeles community. Originally from Southern California, this is a skill he is proud to provide to his local community. In his free time Joseph enjoys spending time with his wife and pets. He is also  an avid comic and board games enthusiast.